Getting Back on the Slopes 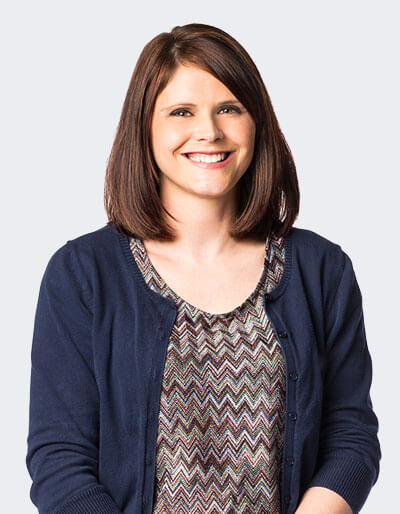 You may recognize a familiar voice around the clinic.

Todd Brandt, Z92’s morning radio show host (Todd & Tyler), sustained a left tibial plateau fracture while skiing in December 2015 at the Loveland Valley/Basin ski area. With the help of the OrthoNebraska Physical Therapy team, Todd has been rehabbing from the injury for over a year.

Todd, who is an avid skier, describes the day of his injury as a normal day on the slopes. He reports taking a final run prior to a lunch break when he hit a patch of ice and slid into a post that was supporting the chair lift. Todd attempted to lift his leg while lying in the snow and experienced immediate pain and “a crunching” feeling. He was taken down the slopes by the ski team and underwent an initial surgery in Denver to stabilize the fracture. After returning to Omaha, Todd had a second surgery with Dr. Justin Siebler to repair his fracture.

Todd returned to the radio in early January 2016, but the rehabilitation of his injury was just beginning. To allow the fracture proper time to heal, Todd had to keep all weight off his leg.

He began his therapy journey at OrthoNebraska in late January 2016. Due to the location of the fracture, Todd’s knee motion was the initial focus of his treatment. Even with such an extensive injury, Todd was able to begin working on mobility in the aquatic therapy pool earlier than most patients.

The OrthoNebraska aquatic therapy pool is a warm water pool that helps muscles and joints relax while motion can be progressed. Per his physician’s instructions, Todd was eventually able to put some weight on the injured leg while in the pool. The buoyancy of the water helped to make this transition easier and less painful.

On March 30, 2016, Todd was finally allowed to begin walking with weight through his leg. He initially began with the use of a walker. Therapy was transitioned to a land based program to progress lower extremity strength and improve Todd’s weight bearing tolerance and walking mechanics. Higher level strengthening, with an emphasis on returning to the activities he loves is now the focus. Todd is back to doing much of what he enjoys. You may even run into him at a yoga class or on the golf course.

This past year, Todd returned to Dr. Siebler and learned he was in the 99th percentile of recovery for this type of injury. Todd’s ultimate goal is to return to the slopes in Colorado, although he admits, “I will be starting out on the bunny slopes!” Knowing Todd’s determination and hard work, we are confident that he will achieve this goal.