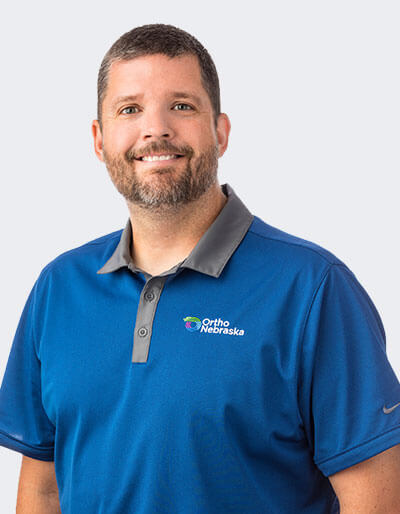 With the College World Series starting up in Omaha, many young baseball players can imagine taking the mound and leading their team to victory. There are many factors it takes to be a collegiate pitcher, and at the top of the list is the ability to throw hard. Over the past few years, a number of training programs have appeared with the promise to increase a pitcher’s velocity. Many of these programs utilize the throwing of weighted balls in their training. There has been much debate as to whether throwing weighted balls is safe and, until recently, no studies had investigated physical changes and injury rates of throwing weighted balls.

What is a weighted ball throwing program?

Recently, Reinold, et al, published a study in Sports Health examining the effects of a weighted ball program on pitch velocity, shoulder range of motion, muscle strength, elbow torque, and injury rates. The study compared a control group participating in a supervised baseball strength and conditioning program. It also included a test group, who, in addition to the training program, completed a 6-week weighted ball throwing program. The results demonstrated no differences in muscle strength pre and post training between the groups, but did show an increase in shoulder external rotation and pitching velocity in the weighted ball throwing group. However, the study also showed a 24 percent injury rate in the weighted ball throwing group, with no injuries in the control group.

Although this study found velocity can be increased somewhat with a weighted ball program, injury rates increased significantly. It comes down to taking a risk and is the result worth the risk when there are safer alternatives? If players desire to try weighted ball throwing, caution should be taken, especially by youth baseball players, before using weighted balls.

If you are wanting to improve your throwing and do so safely, give us a call at (402) 609-1750 to work with one of our sports therapy throwing therapists. Our team will evaluate and create a program that will help improve shoulder strength and stability to improve performance and reduce the chance of injury!