A Second Swing at Bat 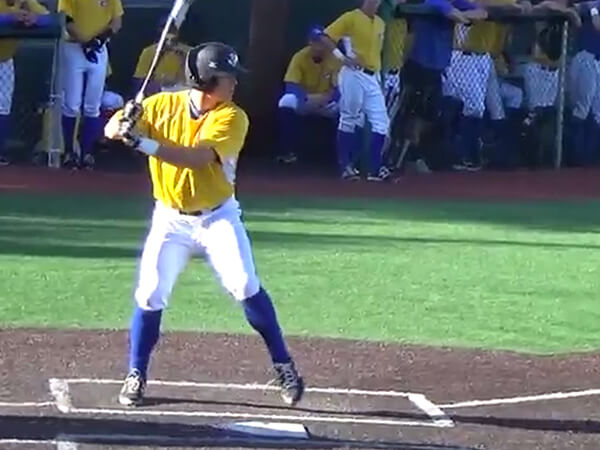 In early 2013, Shane dislocated his right kneecap/patella while participating in baseball-related activities. Surgery was eventually required in March of 2013 to improve the stability of his knee. This was followed by post-operative physical therapy in Kearney, for several months following his procedure.

Despite the surgical procedure and countless hours of rehabilitation, Shane continued to experience athletic setbacks due to continued knee complaints. After experiencing additional concerns with knee instability, and being unable to return to sport at 100 percent, Shane was forced to discontinue baseball and seek further medical care. Due to the recurrent patellar instability, Shane was evaluated again and encouraged to have another surgery. Almost immediately after this surgery, Shane reported that his knee felt more stable and less painful. He would have to utilize a knee brace for six weeks in addition to three weeks of crutches as the knee healed. He completed physical therapy rehabilitation for six weeks in Kearney while finishing the spring semester at college.

In May of 2014, Shane was medically cleared for more advanced physical therapy. With his goals set on returning to sport, Shane transferred his physical therapy to the OrthoNebraska.

He then began twelve weeks of intense, sport specific training geared toward returning him to the baseball diamond. This training included aquatic therapy which allowed him to program higher level activities without overstraining the knee. Aquatic therapy allowed him to build his strength, increase his range of motion and perform exercises sooner than he could with a typical land-based therapy program. Shane also used the Alter-G, an anti-gravity treadmill designed to assist athletes with running earlier by modifying their body weight in order to also decrease lower body strain.

Throughout the course of his therapy, Shane was tested utilizing OrthoNebraska’s Functional Athletic Sport Testing (F.A.S.T.) program. The F.A.S.T. program incorporates multiple levels of testing for strength, agility, neuromuscular control and balance of the surgical leg as compared to the non-surgical leg. This program is a unique program to OrthoNebraska’s Physical Therapy department, and allows a therapist to determine when a patient is ready to progress to the next phase of rehab and return to sport.

Shane returned to Kearney for college in the fall and is again playing baseball without restrictions.