Why Does the Top of My Foot Hurt? 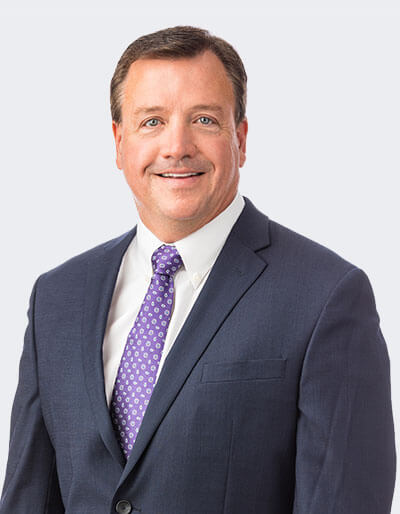 While pain in the top of the foot, or midfoot, may seem unusual, it is a very common symptom for a foot and ankle orthopadic surgeon to see in practice.

The first thing to think about is if a potential injury occurred.  For example, a heavy object falls on a person’s foot.   They are sore and not active for a little while, improve to some extent, but continue to have midfoot pain several weeks later. It can be easy to forget the initial incident as a potential cause for the pain. Automobile accidents are also a common source of injury.

A group of small bones make up the Lisfranc area or midfoot. These bones form the arch from the heel to the ball of the foot. Crush or twisting injuries to the midfoot can result in fractures or ligament damage in the midfoot.  Such fractures and ligament tears are often referred to as Lisfranc injuries.  Walking is often very painful, and there is often tenderness, swelling and bruising.

Another common cause of midfoot pain is a stress fracture.  Most commonly, stress fractures occur during an increase in running or other impact activity.  Runners who are increasing mileage in preparation for a race and high school athletes engaged in pre-season track or cross-country conditioning are two situations where we see midfoot stress fractures.

If the pain is concentrated towards the outside of the midfoot, the trouble may involve the fifth metatarsal. This bone connects the middle of the foot to the pinky toe and is one of the easiest bones in the body to fracture without realizing it. Some common instances are:

The extensor tendons are run alongside the top of the foot and are needed for pulling the entire foot upward so that the toes are pointing towards the sky. If they become torn or inflamed due to overuse or wearing shoes that don’t offer proper arch support, this is diagnosed as extensor tendinitis.  Pain tends to increase with activity, and swelling is also common.

Arthritis or Other Long-Term Conditions

With so many small bones and joints, the foot is a common place for arthritis to occur.  Painful arthritis can occur at the base of the big toe, in the midfoot toward the top of the arch, and in the hindfoot.

Diabetes and Gout can also lead to pain on the midfoot. Pain from gout usually comes on quickly,  It more commonly seen in the big toe than on the top of the foot.  Diabetes can lead to neuropathy, where the small nerves in the foot and ankle don’t work properly.   Symptoms of neuropathy often start in the toes and are characterized by burning and numbness.

A ganglion cyst appears as a bump underneath the skin. These are typically fairly simple to diagnose, but the pain they cause will be dependent on their location. Is the cyst putting pressure on a nerve, muscle, joint or the shoe? The cyst’s proximity to any of these things will make it more painful.

As you can see, pain on top of the foot can be a sign of many different issues. At OrthoNebraska, our first goal is to arrive at an accurate diagnosis based on the medical history, a physical exam and, in many cases, imaging tests like X-ray or MRI.

Treatment will depend on the underlying cause of the pain and how much it impacts your daily life. From most conservative to invasive, treatments considered may include:

Most causes of midfoot pain can be treated without surgery.  Almost always, we initiate conservative, non-surgical treatment, moving from least invasive to more invasive.

Further pinpoint your top of foot pain, or call (402) 609-3000 for an appointment if you are interested in an accurate diagnosis for your foot or ankle problem.