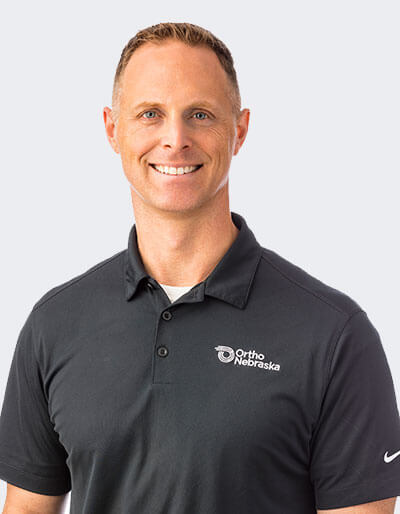 Kwon Alexander, Carl Lawson, Jay Ajayi, Jimmy Garoppolo, DJ Foster, Jerick McKinnon, Jake Ryan, AQ Shipley, Hunter Henry. Aside from being notable players in the NFL, what do they have in common? They are all just a few of many players that have had their 2018 NFL season prematurely ended due to a torn ACL. With 202 ACL tears in the years 2013-2017, these injuries are extremely common in the NFL. Within the first two weeks of the preseason this year, 11 players had already been struck with this injury. These staggering rates have fans consistently asking these questions:

What is an ACL tear?

The Anterior Cruciate Ligament (ACL) is a thick ligament that connects the femur, or thigh bone, to the tibia bone that runs from the knee to the foot. This ligament controls front to back motion of the knee (specifically the tibia sliding forward on the femur) and is crucial in controlling the knee during pivoting and cutting motions. The ACL can tear when suddenly changing directions or running into another person. When the ACL tears, sometimes a “pop” can be heard and the injured person will feel significant pain, swelling, and giving way of the knee. The injury will be confirmed with an MRI and with players like those mentioned above, ACL Reconstruction Surgery will be performed to fix the damaged ligament.

How long are these athletes expected to be out?

The amount of time it takes for an athlete to return to sport depends on many different factors such as:

Typically, athletes will be back to their prior level of function by 9 months after surgery. Research has shown reinjury rates to be lower for athletes that returned to sport at 9 months or later.

Although an ACL tear can be a devastating injury, the player can return to their prior level of competition through proper medical management and rehabilitation.

Are Deep Squats Safe?
Training for a Winter 5k
Journey On. Schedule an Appointment Today